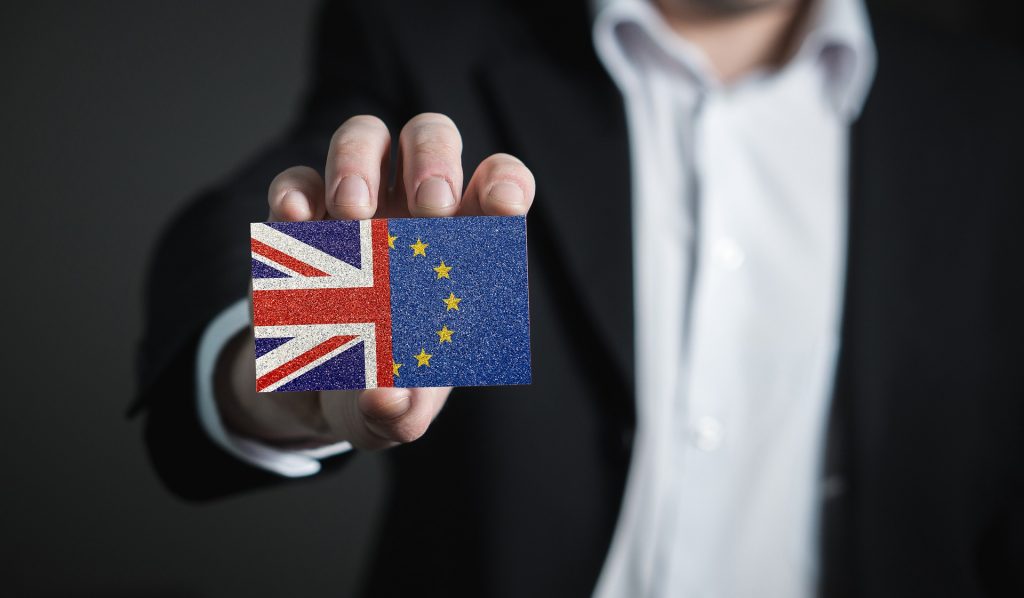 January 1st, 2021. That’s the date when the long-awaited Brexit changes finally went into full effect. While the British government may have postponed the changes until June of this year, the European Union has gone ahead with the execution.

So if you’re a British citizen hoping to do business with members of the European Union, you have a lot of new headaches to deal with, and they’re only going to mount up over time.

For instance, businesses in the UK now have to file customs declarations for every shipment. You’ll get the same treatment as any other country outside the EU.

In practical terms, what it means is that you’ll have to deal with a lot of new paperwork. And that’s the least of your worries moving forward as we don’t know what the situation will look like from the tax perspective once the dust settles.

Establishing a presence in Europe for any British organization is harder today than ever. But it doesn’t have to be that way.

The good news is, you can establish a presence in one of the many countries that are still a part of the European Union. And for our British clients, no other destination comes more highly recommended than Poland.

Benefits of a Polish LLC for British Businesses

There’s a reason why Poland is one of the most lucrative destinations for businesses looking to establish a firm presence within the EU. In fact, there are more good reasons than we could mention in a single blog post.

So let’s look at the top few:

For starters, Poland is one of the largest economies in the EU that’s managed to come out stronger out of any financial crises. And the Polish Businesses have played a brilliant role in that.

There are countless business-friendly initiatives to make the process of starting and doing business easier. Government-sponsored financial aid programs for special investors are one example. The world-class infrastructure with 16 airports, three main freight ports, and direction freight train connection to China is another example.

All things considered, it is no surprise then that the country ranks at a glowing 40th number out of 190 countries for ease of doing business.

Besides being a member of the European Union, Poland offers a strategic location advantage as the country is located at the very heart of Europe. There are multiple major transit routes connected by land, making it a prime location for setting up production and distribution of goods throughout Europe.

This is perhaps the punchiest jab in Poland’s bag of business benefits. The tax rates are one of the lowest you’ll find in the entire European Union.

There’s a 19% capital gains tax and a standard VAT of 23% (which can be reduced to 0% depending on the nature of the goods). But where it gets impressive is the corporate income tax.

If your annual turnover is €2M or less, you’re looking at an effective income tax rate of just 9%. You can’t get that anywhere else with the same strategic benefits.

This is yet another example of Polish business advantages and the limit for the preferential tax rate used to be €1.2M up until 2021.

But that’s not all, either. There are also 14 special economic zones where you can get further reduction in your corporate income and property tax.

LTC Business Services Can Help You Establish a Foothold in Europe

A solid European presence is getting harder and harder for the British businesspeople. But it doesn’t have to be that way.

A Polish LLC can help you trade with European countries as if Brexit never happened. And LTC Business Services can take it one step further by offering you local expertise to jumpstart a multi-national European presence.

Our team of experts can help you along every step of the way, including but not limited to: 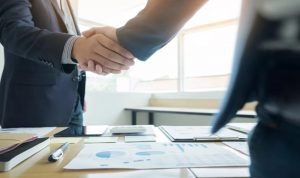 Why the United Kingdom Remains to be One of the Most Attractive Holding Company Locations Even After Brexit? Thanks to over 130 double-tax treaties (DTT)

Why Should I Use a Holding Company? 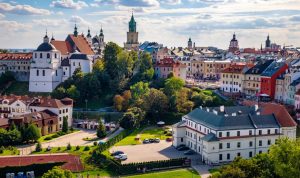 Be it the lucrative tax policies, the strategic location of the country or the favorable immigration laws – Poland has everything to offer for investors who want to grow beyond boarders in the heart of Europe. Find out more about the advantages.